“If you can only check out one player, make that player Jack Pearson!” Vintage Guitar Magazine

Guitarist, singer, songwriter, producer, session-musician…this only begins to describe Jack Pearson. Although he may be best known as an A-list blues/rock lead and slide guitarist, Jack is also a soulful, creative songwriter and artist in his own right.

Jack has released four CDs all of which have received praise from critics, colleagues and fans and he’s always working on new music – writing and recording. He plans to release part of his stockpile of recordings as downloads through his own website www.jackpearson.com. 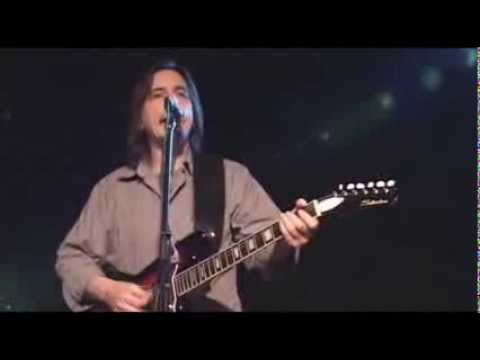